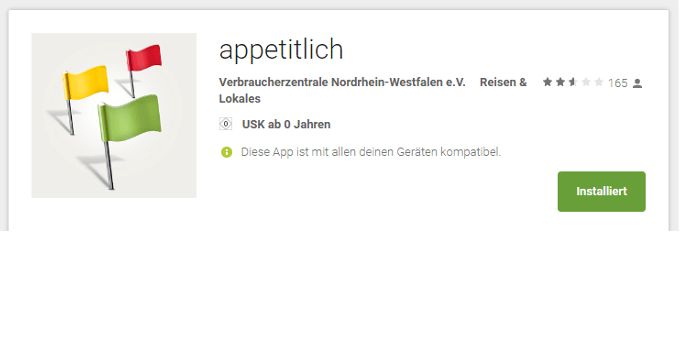 The app “appetitlich” is a restaurant traffic light (gastronomy traffic light) and was published at the end of 2013 by the consumer association Nordrhein-Westfalen. The app is intended to be a hygiene app and inform consumers about the hygienic conditions in restaurants. At the beginning of 2015, however, the Düsseldorf Regional Court overturned the project.

Many restaurateurs felt publicly pilloried by the app and feared for its existence. In this article we would like to show why this is only an escape from one’s own incompetence and a hypocritical argument. In addition, we examine the gastro traffic lights and show you how they can still implement their specifications today and what can be done better.

Gastro traffic lights are appetising appetisers. The aim was to be able to transmit information to the user quickly and clearly in an app about the hygienic conditions within a restaurant. The app for iOS and Android is available in the respective stores. Simply search for “appetising” and you will find the app directly.

Getting started with the app appetising

The first impression is: simple and clear. You immediately notice that the app is also intended to make it easier for people with less technical affinities to get started. After starting the app for the first time, a modal opens up that explains the first steps. Nice: these help steps can also be opened again and again while the system is running by clicking on the “?”. The horizontal menu is located at the bottom of the screen:

Info
The info contains information about the app in general but also about the rating system. This is very important in order to be able to understand exactly how certain evaluations are made. In addition, various advice centres can be found on the subject of Gastro traffic lights at consumer centres.

Search
The search makes it possible to find different restaurants – the actual core of the app. After specifying the location and type of restaurant you are looking for, you will quickly receive suggestions.

Help
The help opens the help console. This way you will always get answers on how to use the app.

Who’s the gastro light for?

Due to various complaints the Gastro traffic light could not assert itself so far unfortunately. A shame, actually, because it would have shown very transparently what the hygienic conditions in the restaurants are like. The Gastro traffic light is therefore rather intended for the consumer, who would like to inform himself about restaurants. But operators and owners could also have benefited from the system: if you have nothing to hide, you don’t have to worry about the result of the app.

The problem with gastronomic traffic lights since their launch is that restaurants do not have the opportunity to actively participate in the evaluation. They depend on the judgement of the inspectors on that day of inspection. This can be a very subjective judgement that does not correspond to the average quality standard in the restaurant. For this reason, the promptly filed complaints are also partly understandable. It would have been better if restaurant owners as companies had the opportunity to react to evaluations of their business. This could be achieved, for example, by:

On the other hand, the concept of gastronomic traffic lights is optimal for the customer. At a glance, the customer receives transparent information about the catering establishments in his area and can make a quick decision. Everyone knows the problem: one would like to eat something and quickly receive a good recommendation – an external control authority such as the consumer advice centre is of course optimal in this case. As a public body, it enjoys a certain degree of trust among consumers.

Only because the concept of the Gastro traffic light has not been disappointed, the problem of hygienic conditions still exists in some businesses. So how can these companies be helped to improve their hygienic conditions in the long term? There are several apps on the market that help to simplify and digitise quality controls.

Conclusion on the Gatro traffic light

It is really very positive that in times of digitalisation, the consumer advice centre is making an effort to offer services such as gastronomic traffic lights. What is and remains a pity is that the concept has not yet been able to assert itself due to the lack of involvement of gastronomes – private providers have a much easier time of it than public institutions. It would therefore be highly desirable if the consumer advice centre were to venture a new attempt involving associations and restaurateurs. 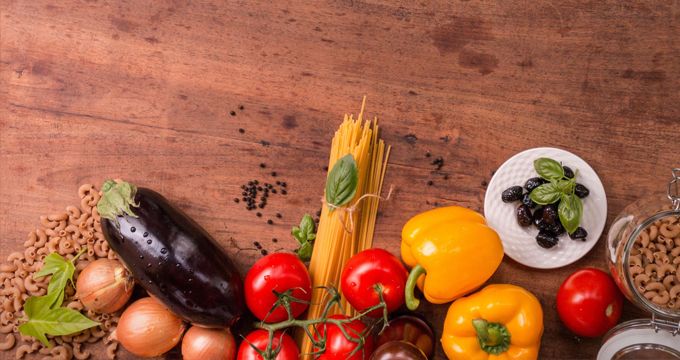 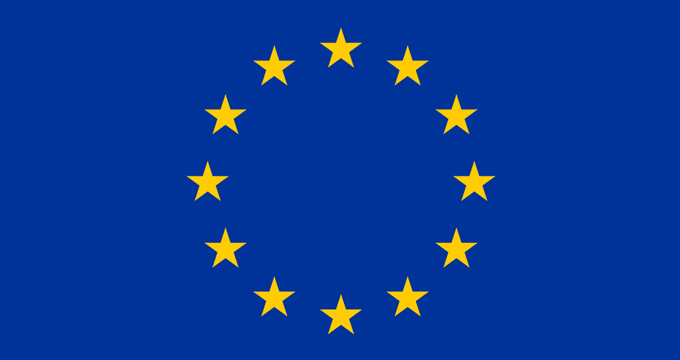